Since the dawn of this new millennium an outstanding number of Japanese Character creators have emerged whose primary medium of expression is Japanese Vinyl. The Japanese vinyl figure has a 40 year legacy which attests to its integrity and durability as an artistic medium. In our on-demand fast turnaround post-modern world, the means of production have been made available to independent artists who can now create smaller runs than demanded by the tool and die mentality of the previous century. This further evidenced by the increasing number of creators worldwide who crossing over from the mass produced milieu of the factory back to the province of the craftsmen of Japan's vinyl trade.

Millennial Monsters will be a series of exclusive releases from Fig-lab of recent original Japanese vinyl figures in a signature color way. Many of the figures chosen for the series have been sculpted and painted by the artists themselves. All are self-financed labors of love. The objective of the series to highlight some of these outstanding creators, producers and their endearing characters. In addition to the releases themselves, effort will be made to showcase the the backstories of the characters, a history of the figure and an insight to the creative process of each artist.

The name of the series is an unabashed homage to the book Millennial Monsters: Japanese Toys and the Global Imagination by Anne Allison, which is the most outstanding book I have ever read about post-war Japanese society and its relationship with the west through toys, characters and entertainment.
Eingestellt von AUXPEER° art | brand | content um 2:50 PM 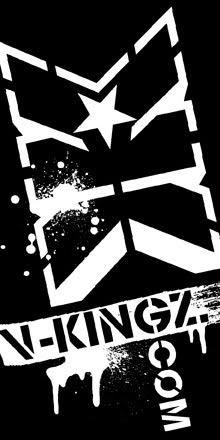 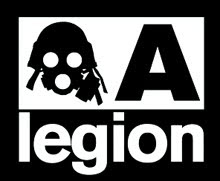